Free shipping in Germany from 50,-€

All seeds are certified organic and come from EU cultivation 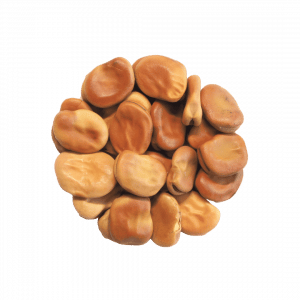 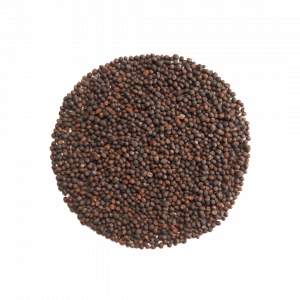 Coriander is one of the oldest culinary herbs in the world. Especially in India, China and Egypt, coriander has been valued for thousands of years not only for its sweet spice, but primarily as a medicinal plant. Its healing power was already reported in Sanskrit writings and in the Old Testament.

This split shape offers faster and more even germination!

Taste: Coriander green has a lemony-peppery scent, tastes sourly hot and is particularly suitable as an addition to Asian dishes.

Use: raw: in salads, on bread, for juicing, smoothies or to decorate your dishes.

Positive properties: The essential oil contained in coriander stimulates the appetite and soothes stomach and intestinal problems. As a household remedy, coriander is said to have a blood-cleansing and antispasmodic effect. In addition, coriander greens are often used as a natural antibiotic.

Delivery: This offer includes the organic seeds without accessories. Below the product images, you may see a picture of the microgreens ready for harvesting, including tray and soil, so that you can get an idea of how it looks when it is ready to grow.

Our B2B Shop has moved!

You can find the new shop at b2b.germgruen.de.